You are here: Home1 / NEWS2 / One plant of oleander found positive to Xylella fastidiosa in Germany 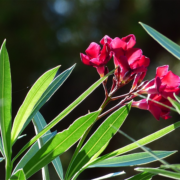 The Institute for National and International Plant Health of the Julius Kühn-Institut (JKI) has notified the first identification of a plant sample found positive to Xylella fastidiosa in the territory of Germany. During a baseline survey performed, on April 20, 2016 in a greenhouse of a small nursery producing young vegetable and ornamental plants, in Saxony, one potted oleander (Nerium oleander) plant showing suspicious symptoms was sampled.

Xylella fastidiosa was detected by the official phytosanitary laboratory of Saxony. Further samples from the same greenhouse, including one potted plant of olive apparently showing symptoms, resulted negative. Surveys for xylem-feeder insects in the  100 m radius around the infected plant, allowed to collect one adult of Philaenus spumarius and one of Cercopis vulnerata, which tested negative for Xf; further vector sampling and investigations are ongoing.

Assessment of the subspecies has been started by amplifying and sequencing the housekeeping gene leuA (2-isopropylmalate synthase), one of the seven genes considered for typing the strains using the multilocus sequence analysis. Preliminary results seem to cluster this finding within the subspecies fastidiosa, as already reported in the 6th update of the Commission database, however, conclusive data will be obtained upon the panel of the seven genes is sequenced.

In agreement with Decision (EU) 2015/789 official eradication measures have been immediately taken, including the destruction of 14 potted oleander and olive plants from the greenhouse and establishment of a demarcated area, with a buffer zone including also part of the land Thuringia.

The official report released by JKI, is available at this link. 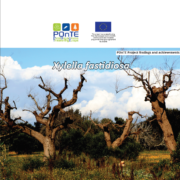 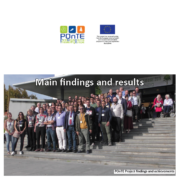 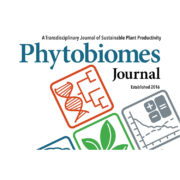 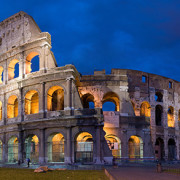 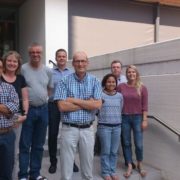 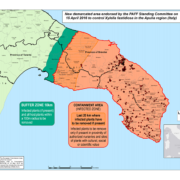 Can Apulia’s olive trees be saved?
Scroll to top