You are here: Home / NEWS / Xylella fastidiosa detected for the first time in Spain, on cheery trees... 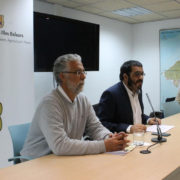 On November 10, 2016 the Government of the Balearic Island (GOIB) has officially announced the first detection of the quarantine pathogen Xylella fastidiosa in Spain, in the town of Manacor on the island of Mallorca. In the framework of routine inspections, three sweet cherry trees, growing in an open air nursery center in Porto Cristo (Mallorca) were found positive, as confirmed by qPCR tests performed at the National Reference Laboratory of IVIA. The MLST analysis carried out by IVIA, in collaboration with Dr. B. Landa (CSIC-IAS), identified the three isolates as belonging to the X. fastidiosa subsp. fastidiosa ST-1 strain. The infected plants, not showing peculiar symptoms of leaf scorch, were moved to Mallorca from another nursery in Tarragona (mainland Spain) in 2012, and before were imported from the Netherlands.

In accordance with the EC Implementing Decision (EU) 2016/764, the infected plants were destroyed and within a radius of 100 m around the garden center, all the plant species known to be susceptible to X. fastidiosa subsp. fastidiosa, i.e. oleander (Nerium oleander) and cherry (Prunus avium), will be uprooted in coming days.

To prevent the risks of a spreading of Xylella fastidiosa in the island, a contingency plan has been established by the Spanish Ministry of Agriculture (MAPAMA) and surveys on potential Xf-host plants in the areas surrounding the infected plants are being carried out. 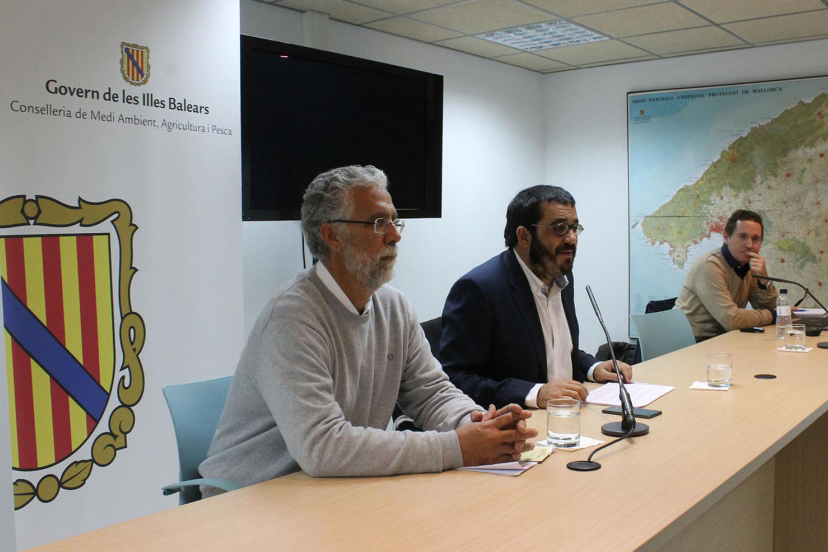 The Counselor V. Vidal accompanied by the Director General of Agriculture and Livestock, M. Ginard, and the Head of Plant Health Service, A. Joan, announces the detection of Xf in Mallorca. 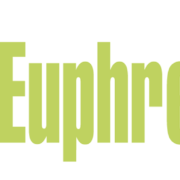 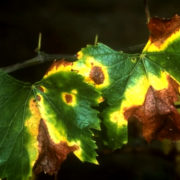 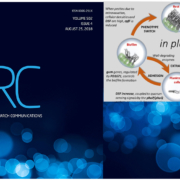 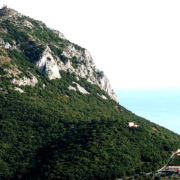 A new outbreak of Xylella fastidiosa found in Tuscany (Italy) 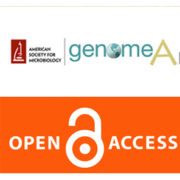