You are here: Home / NEWS / A brief summary of the first results achieved by POnTE now available on... 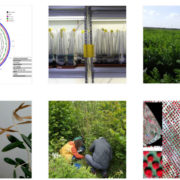 A brief summary, for the broader public, of the first Periodic Report of POnTE Project has been recently released on the web portal CORDIS (Community Research and Development Information Service).

Since 1994 CORDIS is the European Commission’s public portal to disseminate information on all EU-funded research projects and their results in the broadest sense.

Based on the first report released by the researchers of the Consortium at the end of April 2017, 18 months after the Project launch, the information contained on the dedicated page on CORDIS, intends to inform the general public about the overall context and objectives of the Project, the main results achieved so far in the different fields of research and the expected potential impact made suggested by the current progress beyond the state of the art.

A photo gallery of the main results achieved so far is provided in support of the information reported.

To be aware of the results achieved by POnTE in its first eighteen months of activity, please visit this link. 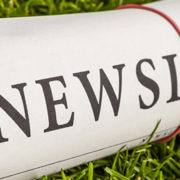 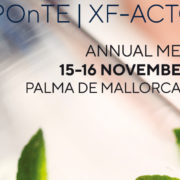 Ponte ProjectRT @Plants_EFSA: We are glad to inform you that presentations and videos of #xylella19 conference (Ajaccio, 29-30/10/19) are now available…3 months ago 35 0
First Report of ‘Candidatus Liberibacter solanacearum’ on Carrot in Gr...