You are here: Home / CONFERENCES / Successful achievement of the meeting “Xylella fastidiosa, an unpredictable t... 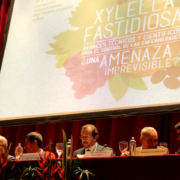 Phytoma-España and the Conselleria de Agricultura, Medio Ambiente, Cambio Climático and Desarrollo Rural de la Comunitat Valenciana co-organized the International Meeting “Xylella fastidiosa, an unpredictable threat? Technical and scientific advances in disease control”, which was held on 12 and 13 December at the University of Valencia, Valencia (Spain).

The Meeting was attended by some of the most eminent European and international researchers who have been studying the bacterium for years. They gathered together to exchange experiences, ideas and knowledge and to propose strategies to control many diseases this bacterium can cause in crops of a great economic and social impact such as olive, grapevine, almond and citrus. Several researchers from the international research consortia funded by the Horizon 2020 programs, POnTE and XF-ACTORS, also attended this Meeting: M. Saponari and P. Saldarelli (CNR-IPSP), B. Landa, J. A. Navas, and D. Cornara (CSIC), F. Poliakoff (ANSES), J. Blasco and A. Vicent (IVIA), E. Montesinos (Uni Girona) and A. Sicard (UC Berkeley).

Moreover, the meeting saw the participation of the representatives of the four Spanish autonomous communities in which the bacterium was detected: Balearic Islands, Valencian Community, Community of Madrid and Andalusia, to analyze and discuss the actions being implemented in each region.

The objective was to report on the progress of the main European and international projects underway, present the political and administrative measures taken so far in Europe and address the demands of the sector that is deeply concerned about its future.

A special issue of Phytoma magazine is entirely dedicated to the contributions presented in Valencia. 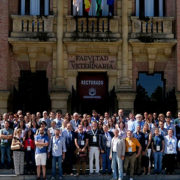 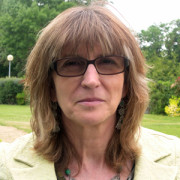 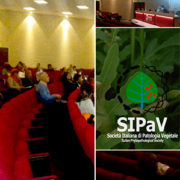 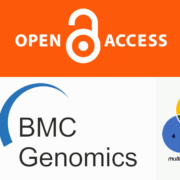 EFSA announces the second European conference on Xylella fastidiosa to be held...
Scroll to top