You are here: Home / SCIENTIFIC PUBLICATIONS / Transmission of the CoDiRO strain of Xylella fastidiosa by different insect... 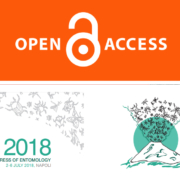 Most of the diseases associated to the insect-transmitted bacterium Xylella fastidiosa (Xf) have been described in North and South America, but in the last five years widespread infections were reported in a restricted area of the Apulia region (southern Italy), on olives suffering a severe disease denoted “olive quick decline syndrome – OQDS”. Following this first report, several outbreaks have been reported in Corsica and Balearic Islands, and some in mainland France and Spain. Because many xylem sap-feeding insects can function as vectors for the transmission of this exotic pathogen in EU, several research programs are ongoing to assess the role of candidate vectors in the spread of the infections. Initial investigations identified Philaenus spumarius as the predominant vector species in the olive orchards affected by the OQDS. Additional experiments carried out over the past two years included, the spittlebugs Philaenus italosignus and Neophilaenus campestris, and of the planthopper Latilica tunetana (Hemiptera Issidae). Adults have been tested in transmission experiments to assess their ability to acquire the bacterium from infected olives and to infect different susceptible plant species. Acquisition rates determined by testing individual insects in quantitative PCR assays, ranged from 4,9% in N. campestris to 22% in P. italosignus, whereas no acquisition was recorded for L. tunetana. Successful transmissions were detected in some of the plant species exposed to P. italosignus or N. campestris, whereas L. tunetana did not transmit, even when adults were collected directly from the canopies of field-infected trees and tested positive in qPCR (1,4%). The ecological and epidemiological relevance of these findings are discussed. Although still limited, the data so far collected on the candidate vectors of Xf in Europe remark the major, if not exclusive, role of spittlebugs in the spread of this emerging pathogen.

This work was supported by the European Union’s Horizon 2020 Research and Innovation Programme, under grant agreement No. 635646, POnTE (Pest Organisms Threatening Europe). 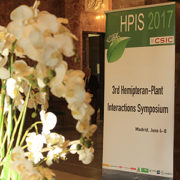 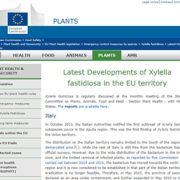 Latest Developments of Xylella fastidiosa in the EU territory 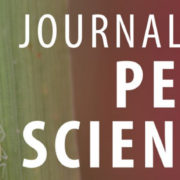 Philaenus spumarius: when an old acquaintance becomes a new threat to European agriculture 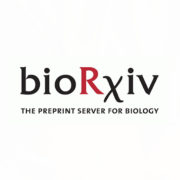 Using insects to detect, monitor and predict the distribution of Xylella fastidiosa: a case study in Corsica 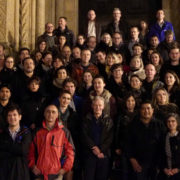 Researchers from POnTE and XF-ACTORS speakers at the plant pathology’s leading...
Scroll to top